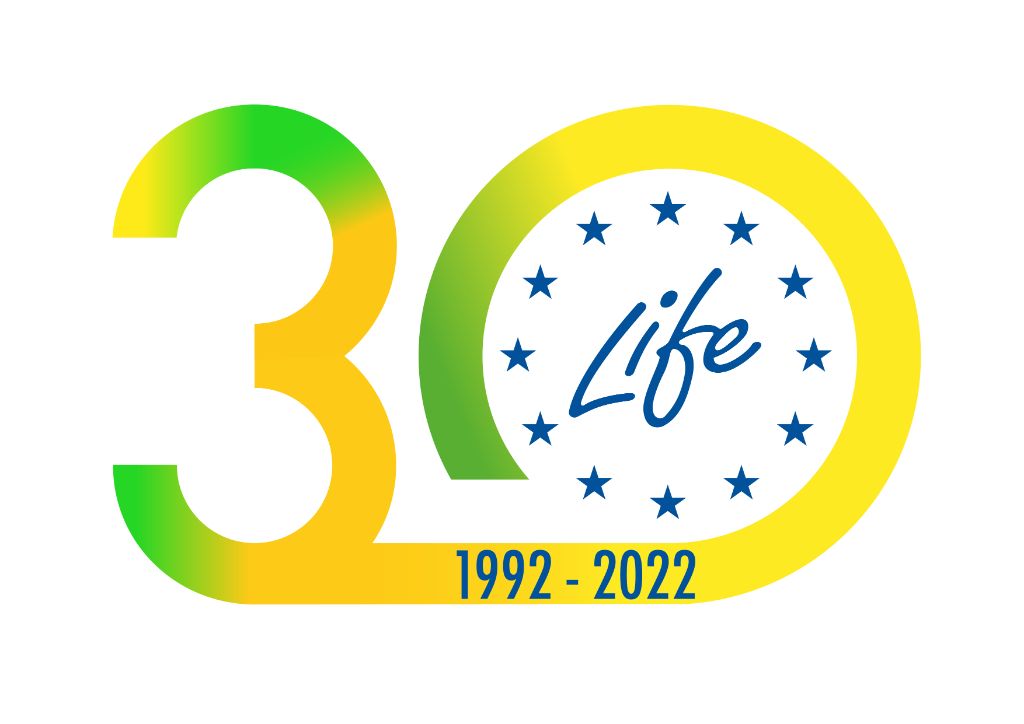 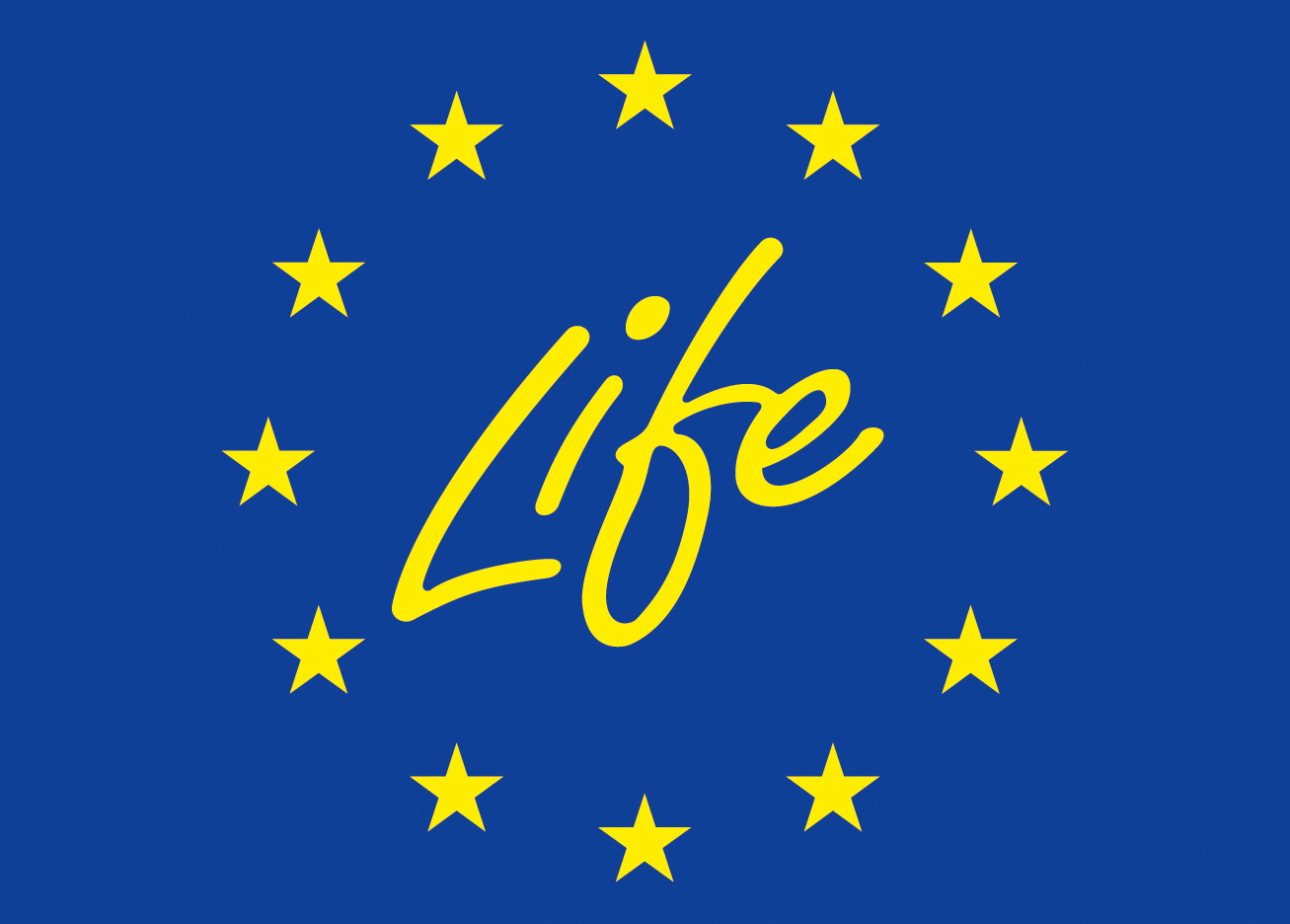 LIFE MARONESA is a Governance, Information and Climate Action project, which aims to implement strategies to adapt to climate change through a sustainable model of extensive livestock production.

It addresses the issue of abandonment of mountain pastures, particularly in community wasteland areas, the increase in the intensity of summer rural fires, the reduction of the stock of carbon sequestered in the organic matter of soils in mountain areas and the reduction of the breed’s herd. Maronesa beef.

Its main objective is to improve the climate resilience of livestock farms and promote increased carbon retention in soil organic matter.

The project is based on a demonstration model of sustainable agricultural and livestock practices, which has been implemented by a leading producer, and which will be implemented in four replication areas, through producers following this exploitation model. 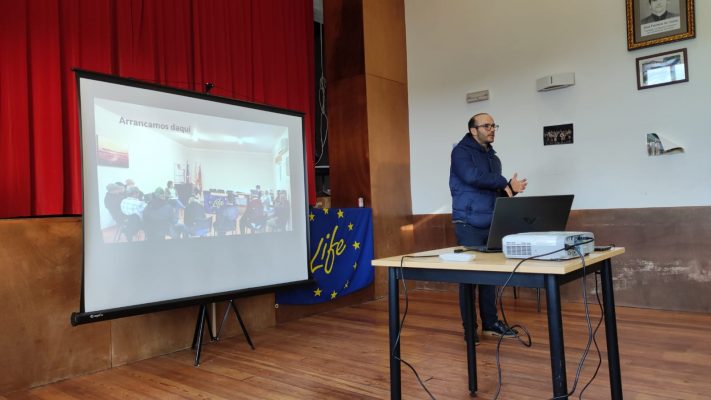 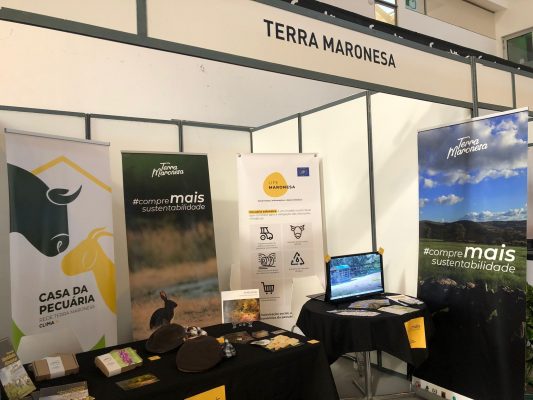 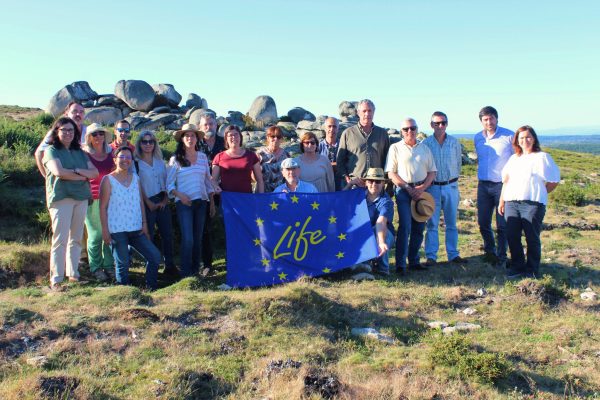 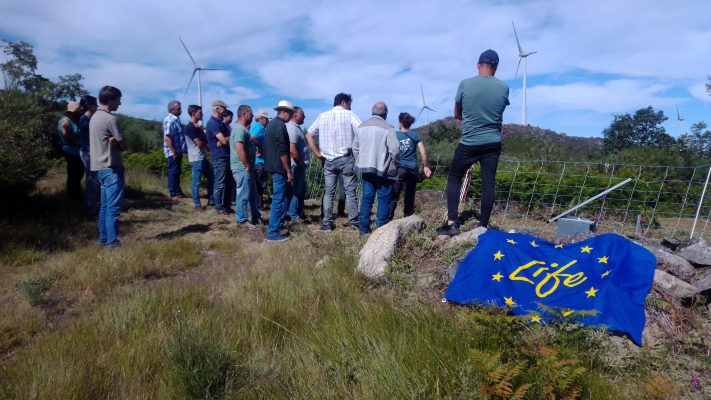 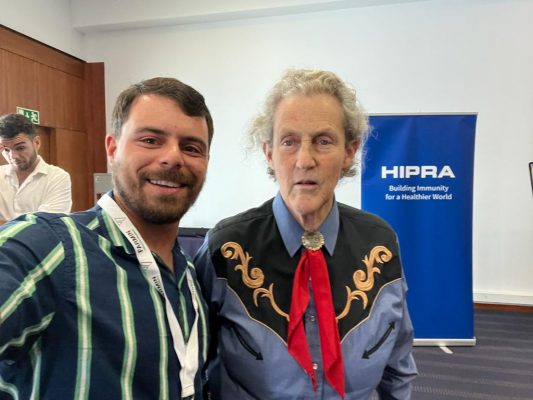 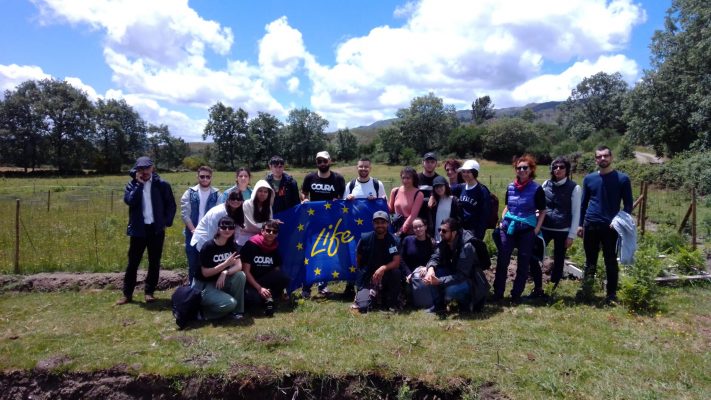 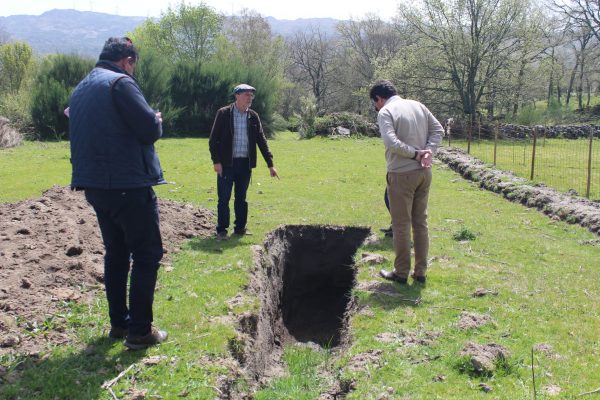 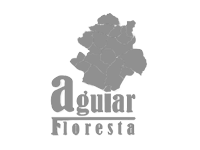 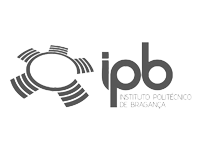 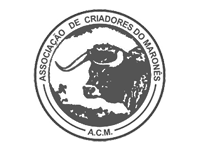